There’s a giant rock ahead and NASA is crashing a spacecraft into it — and no, it’s not a movie.

On Monday, the Double Asteroid Redirection Test, or DART, spacecraft is supposed to collide with Dimorphos, a small “moon” orbiting the near-Earth asteroid Didymos. NASA’s big idea here is to see whether using such unmanned hardware to nudge incoming space debris out of harm’s way is going to protect Earth in the future.

You know the routine. Somebody finds unmistakable evidence of a) an asteroid, b) a meteor, c) a comet, d) a rogue moon or e) a whole planet closing in on us. Who believes these warnings? Exactly nobody, until the skies are riddled with speeding debris sliding and shooting off the looming object. Then we either a) panic, b) submit or c) fly some of our own humans up there to save us all.

Take the most recent example of this subgenre, “Don’t Look Up.” Released last year in theaters and on Netflix, writer-director Adam McKay’s unruly political satire is set off by two Michigan State University astronomers (Jennifer Lawrence and Leonardo DiCaprio) who discover a comet that seems to have popped out of nowhere and within six months will collide with our planet hard enough to extinguish all life.

Before that, in 1998, there were two of these blockbusters: Michael Bay’s “Armageddon” and Mimi Leder’s “Deep Impact.”

The former, whose threat was a Texas-size asteroid, was a crowded, bombastic action thriller, rippling with broad humor and even broader set pieces with barely enough time for audience members to catch their breath.

The latter movie, whose threat was, as with “Don’t Look Up,” a comet, was a more earnest, conscientiously assembled and far less flustered variation on this theme.

If the real-life DART succeeds in its mission, we may be able to chill out more when asteroids start coming too close. But that doesn’t necessarily mean the movies will altogether abandon “Chicken Little” themes. 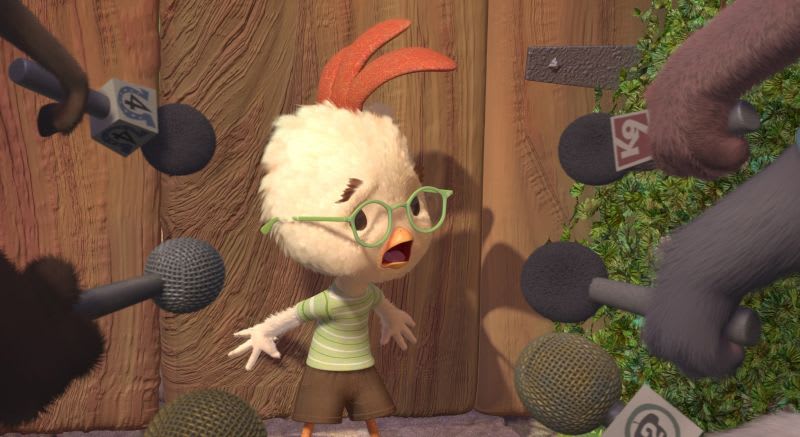 On GPS: Is a recession coming?